Pet overpopulation is a big problem all over the country. The simple truth is there are too many homeless dogs and not enough good homes. Having our pets altered is a solid and effective defense against overpopulation in that it places few and fewer offspring in kill-shelters. Below are a few of the grisly statistics compiled by national publications and animal rights organizations. If we are aware of the problem, perhaps we can be part of the solution. 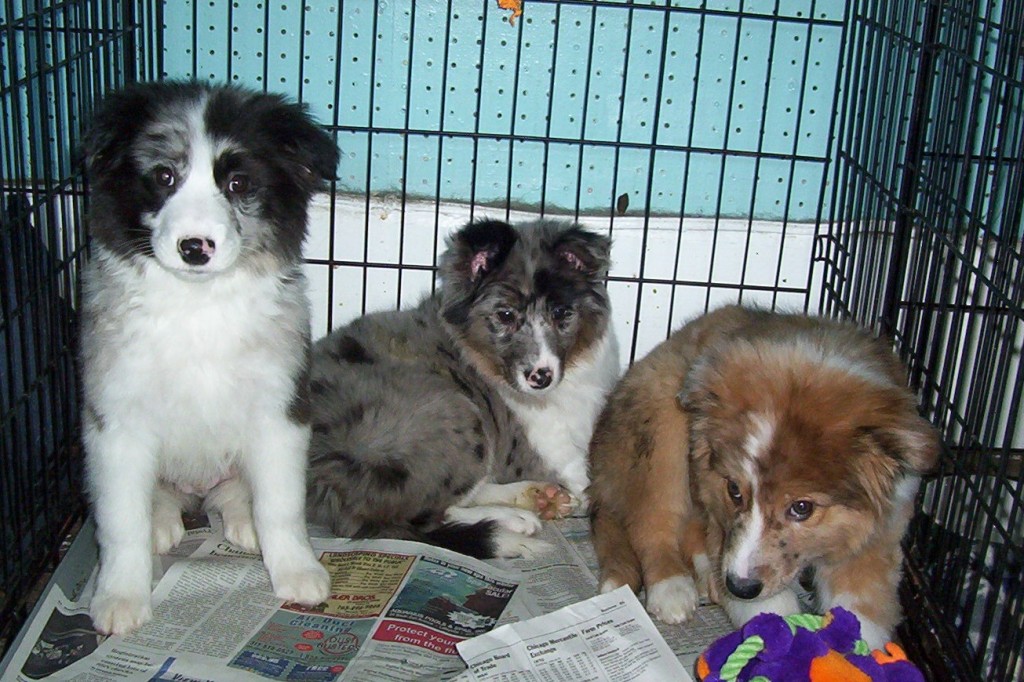 ♥ It costs U.S. taxpayers an estimated $2 billion each year to round up, house, kill, and dispose of homeless animals. (USA Today)

♥ Over 56% of dogs and puppies entering shelters are killed, based on reports from over 1,055 facilities across America. (National Counsel on Pet Population Study)

♥ An estimated 5 million cats and dogs are killed in shelters each year. That’s one about every six and one half seconds. (The Humane Society of the United States) Millions more are abandoned, only to suffer from illness or injury before dying. (Doris Day Animal League)

♥ In six years one unspayed female and her offspring, can reproduce 67,000 dogs (Spay USA)

♥ The perceived high cost of altering is not the problem, but the lack of education on its benefits. On average it costs approximately $100 to capture, house, feed and eventually kill a homeless animal – a cost that ultimately comes out of our pocket. Low cost spay/neuter services are far below that amount. (Doris Day Animal League)

♥ Seven dogs & cats are born every day for each person born in the U.S. Of those, only 1 in 5 puppies and kittens say in their original home for their natural lifetime. The remaining 4 are abandoned to the streets or end up at a shelter (The Humane Society of the United States)

♥ Each day 10,000 humans are born in the U.S. and each day 70,000 puppies and kittens are born. As long as these birth rates exist, there will never be enough homes for all the animals (Spay USA) 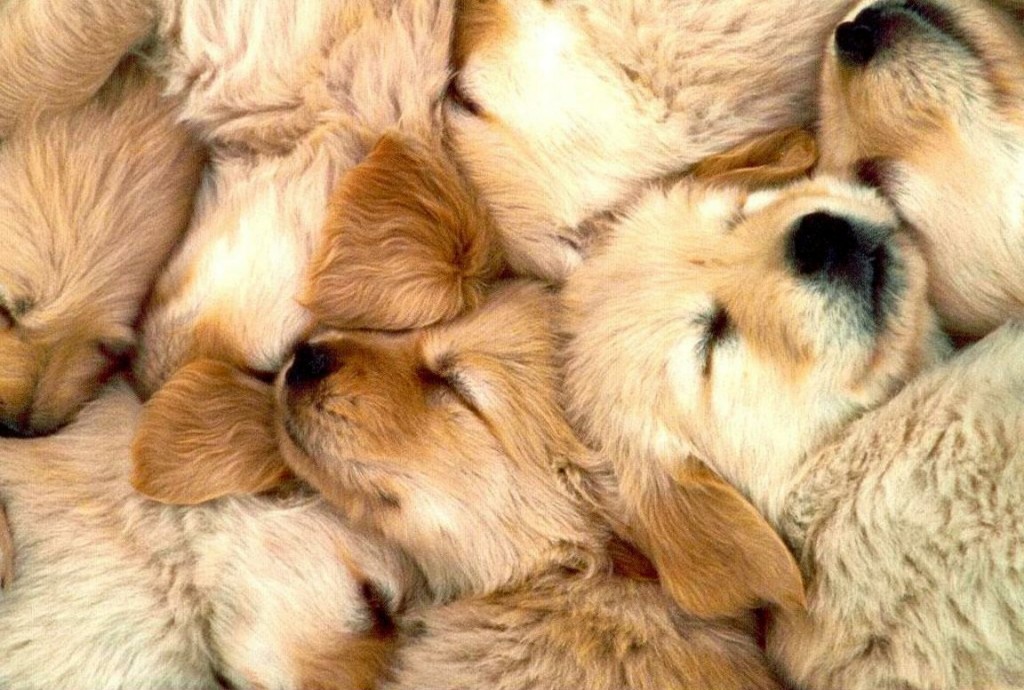 The Humane Society of the United States provided these statistics:

Help a dog in need with a simple, one-time donation.

Learn about other ways to contribute to RDVG, Inc